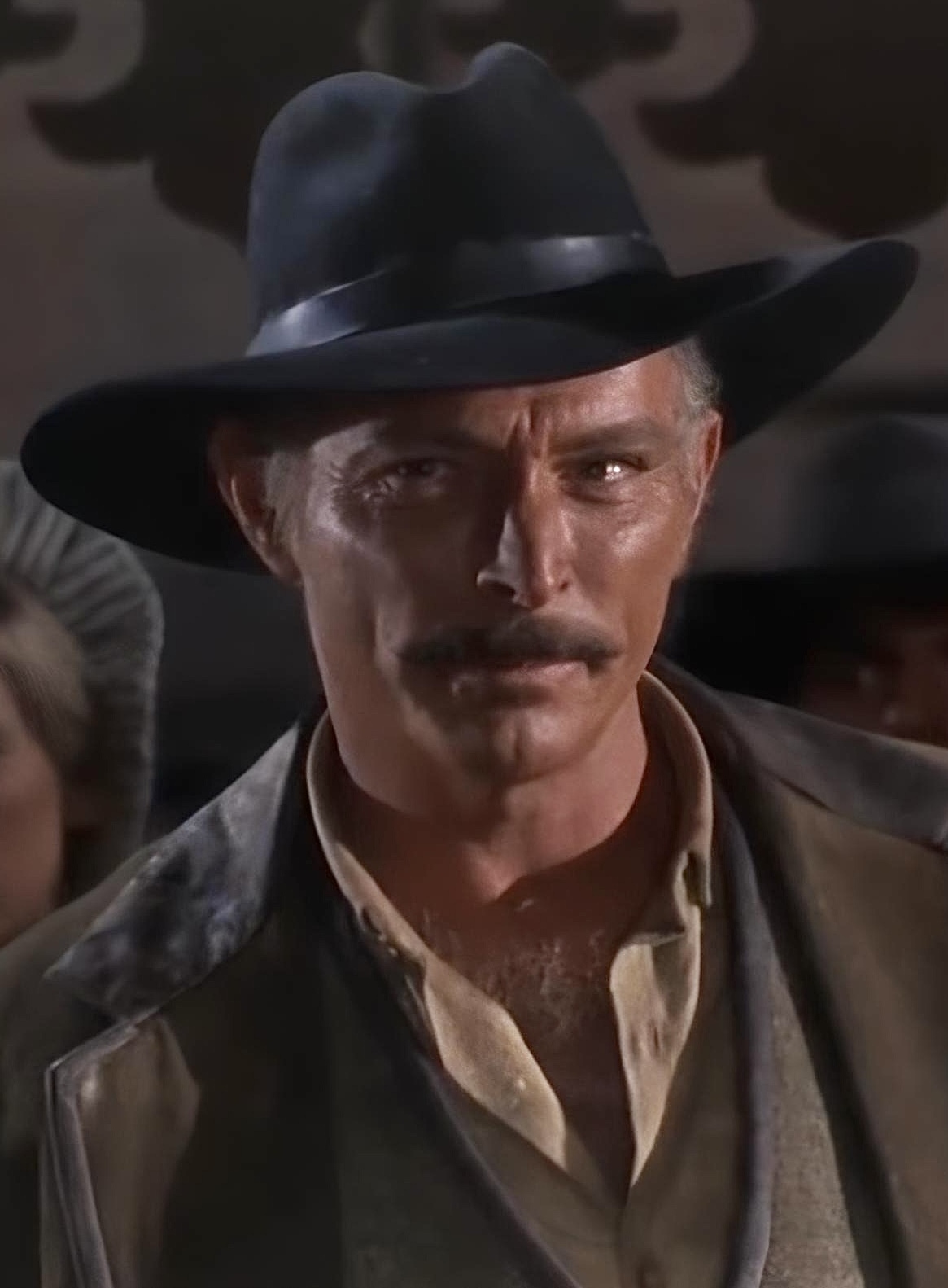 Having witnessed the brutal murder of his entire family by bandits at the age of 5, Bill Meceita (John Phillip Law) has spent 15 years planning his vengeance. Finding a kindred spirit in Ryan (Lee Van Cleef), an experienced gunslinger seeking his own revenge on those who framed him, the two team up to find… END_OF_DOCUMENT_TOKEN_TO_BE_REPLACED 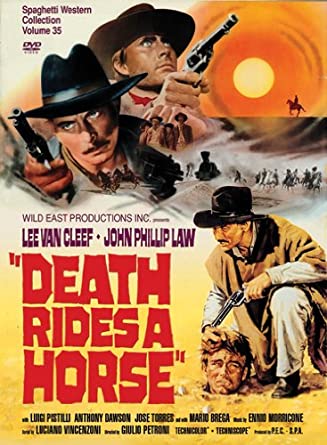 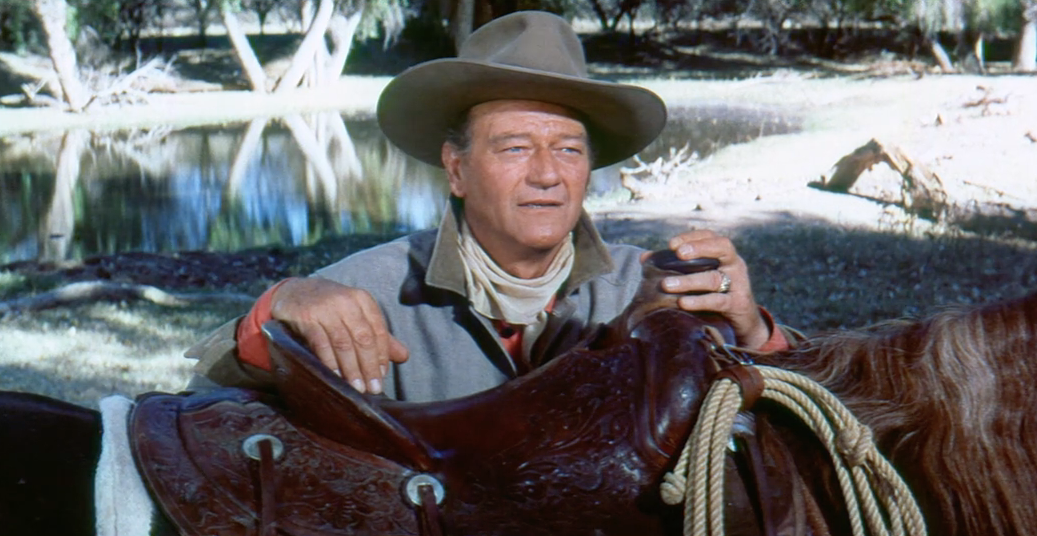 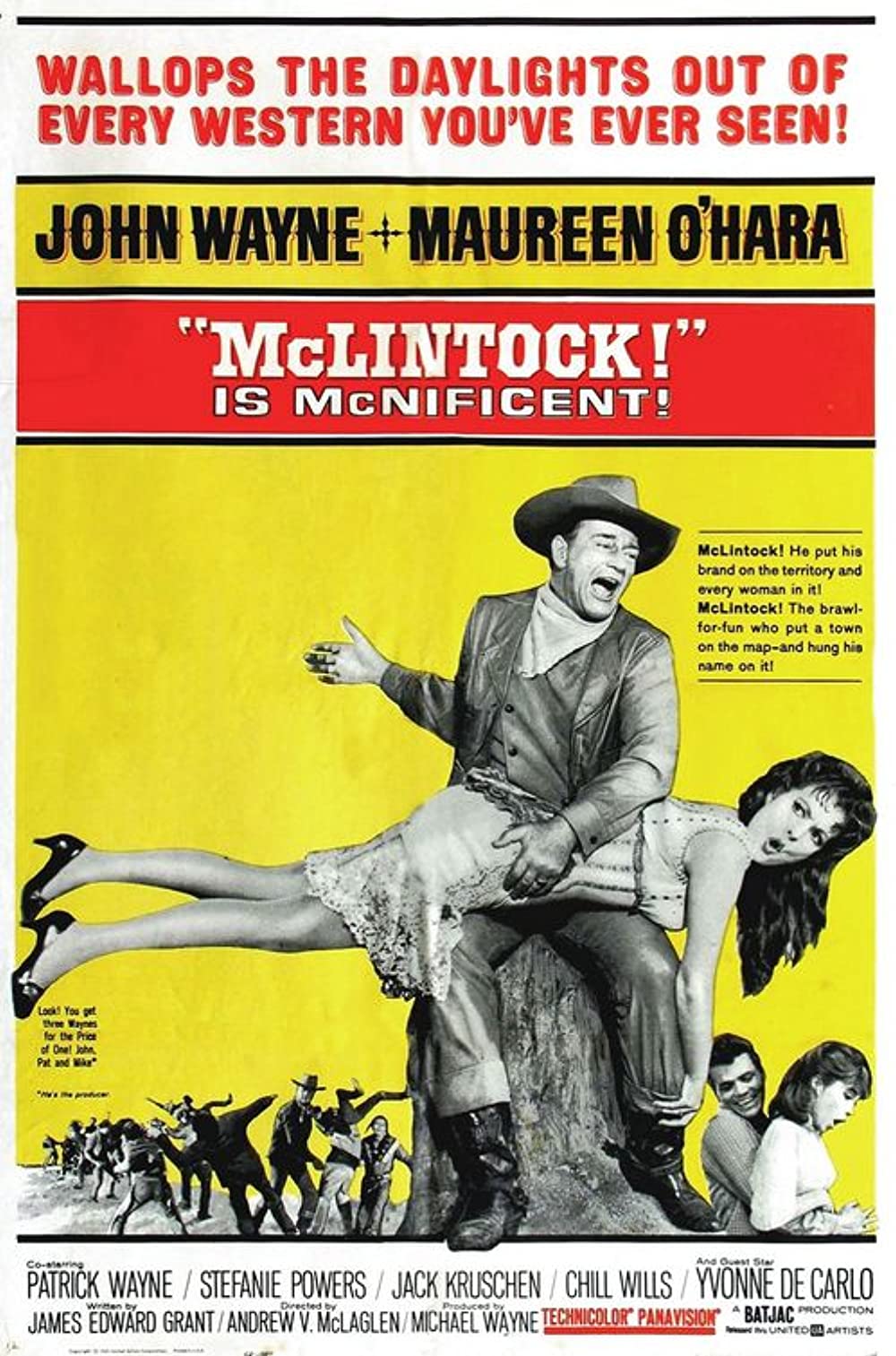 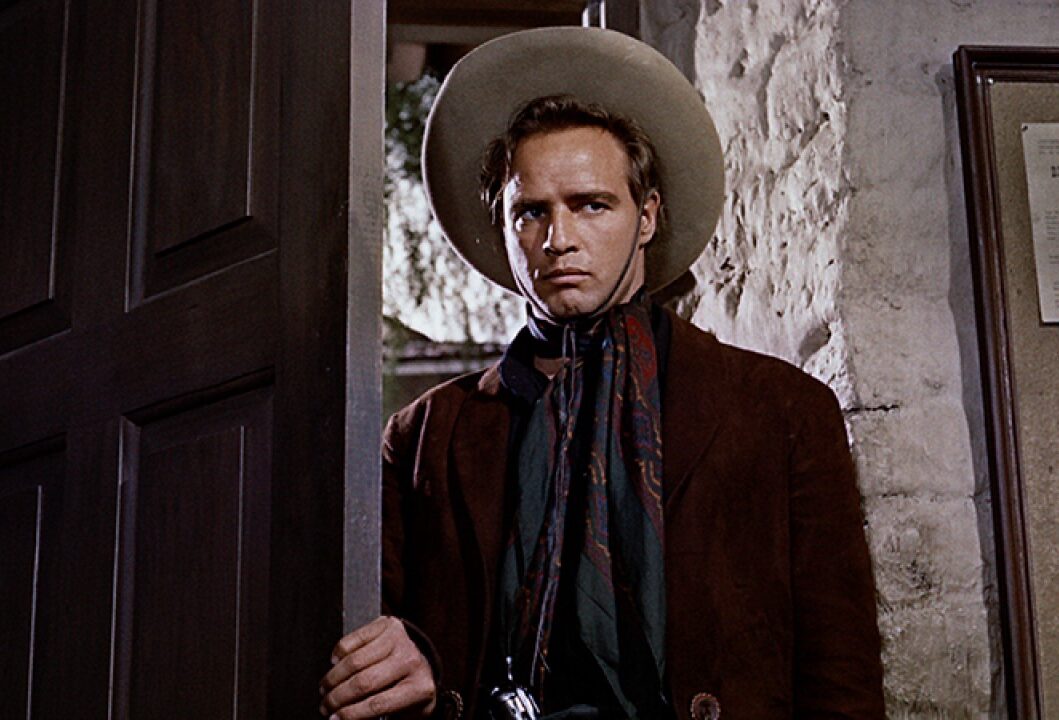 Synopsis: After pulling a bank heist in Mexico, the outlaw Rio (Marlon Brando) and his partner, Dad Longworth (Karl Malden), make a run for it, but Dad has bigger plans than freedom. He betrays Rio and absconds with the loot, and Rio ends up in prison. Years pass before Rio finally breaks free to enact… END_OF_DOCUMENT_TOKEN_TO_BE_REPLACED 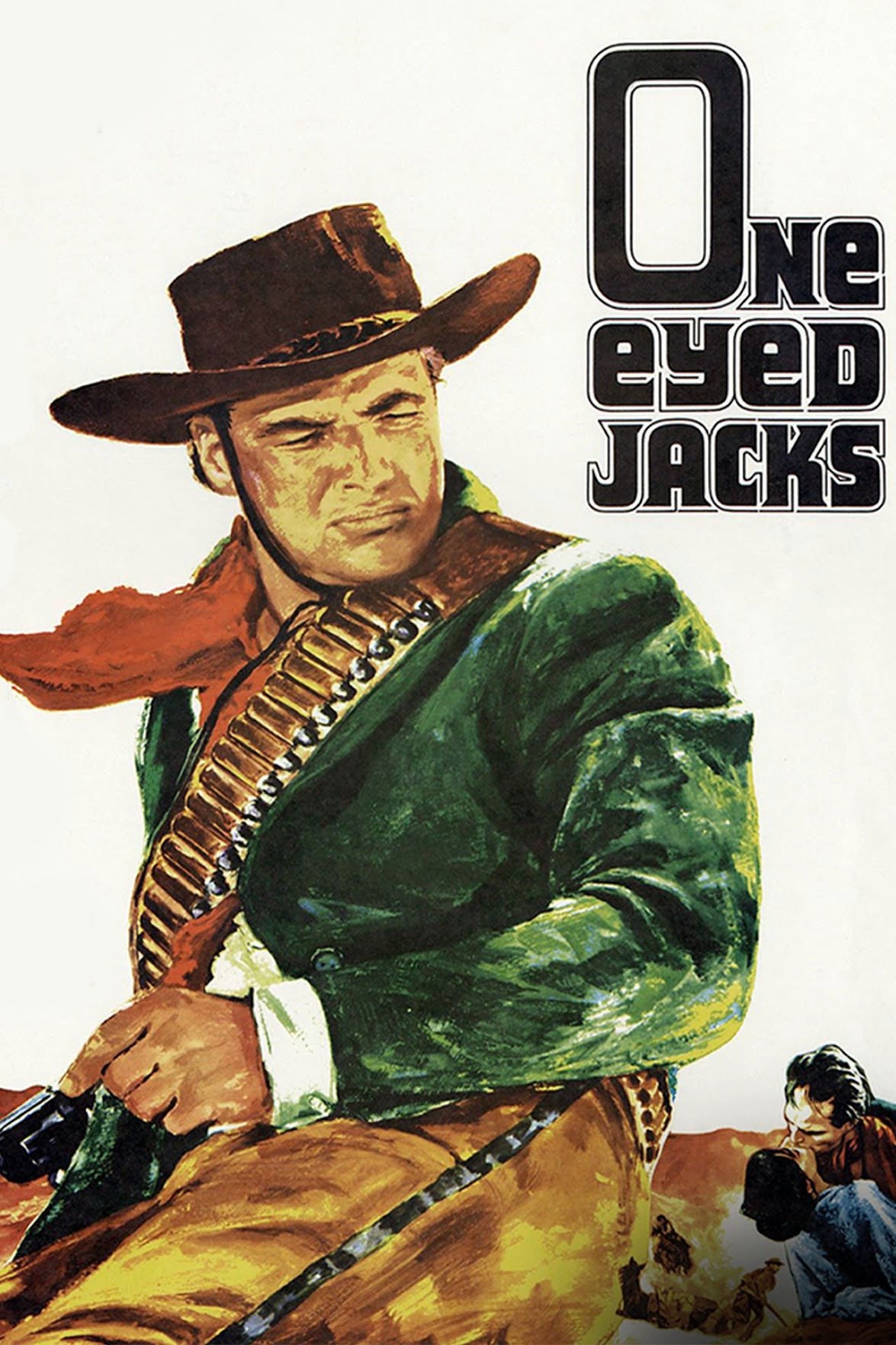 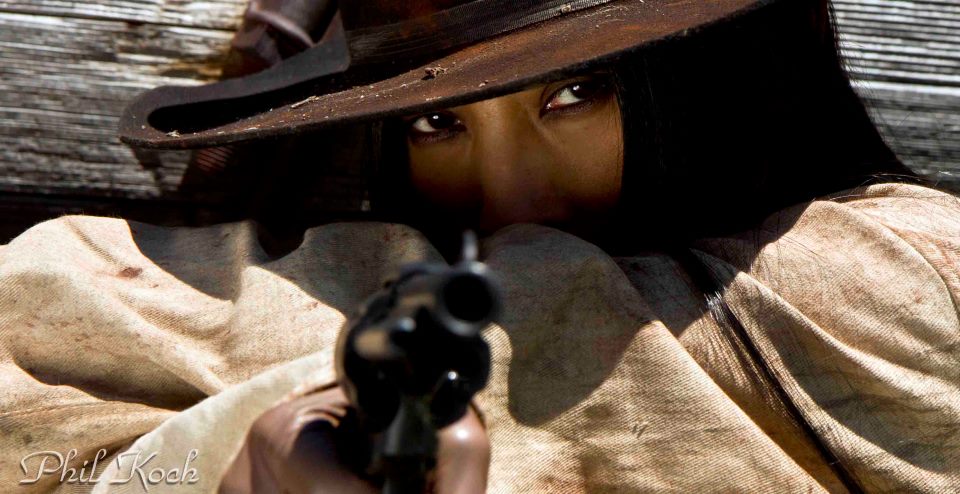 Synopsis: The stranger comes to a small western town searching for her father, but finding the truth will change her forever. 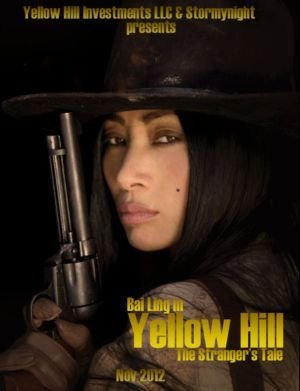